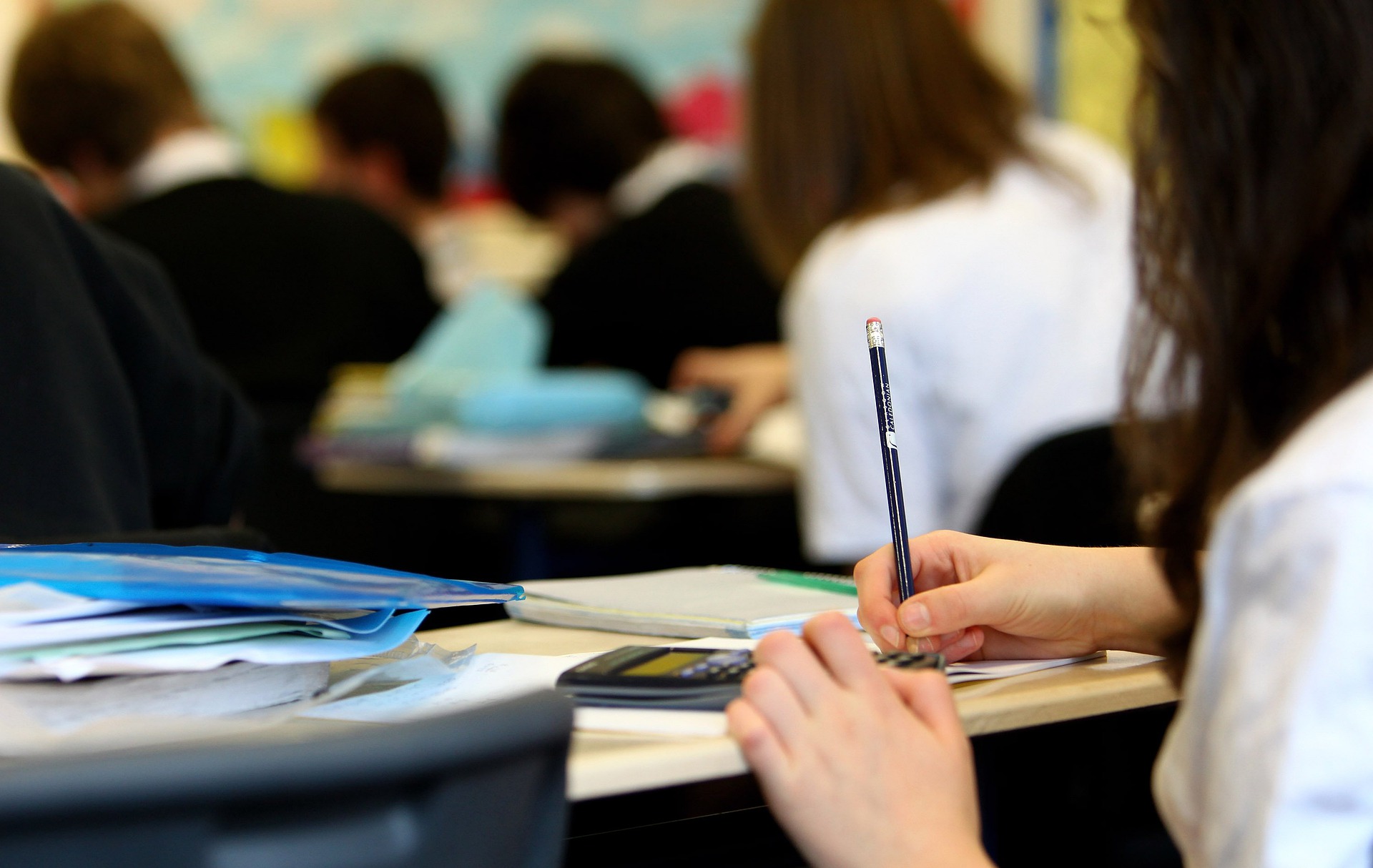 Experience from a Multilingual Classroom in the Basque Country: Curriculum Adaptation for a Migrant Student

Due to multilingual environments and migration, the number of multilingual students in European schools has considerably increased. In this context, how can teachers manage linguistic diversity in the classrooms? Bearing in mind the Linguistically Sensitive Teaching (LST) approach, teachers in charge of 5th grade students in a primary school in the Basque Country created a curriculum adaptation for a migrant Chinese student.

Nowadays, it is more and more common to run into a multilingual classroom in which several languages coexist. Apart from the languages of the curriculum, some students have other first languages which must also be taken into account. In this vein, students have different learning requirements and abilities that teachers have to handle, and so, they need to be sensitive towards multilingualism in all its dimensions.

In a Basque medium school of the Basque Country, teachers created an adapted program for a Chinese student who arrived from China one year ago. The learner had been in a full Basque immersion programme during the previous academic year and thus, his Basque competence level was higher than his Spanish level. The student was allowed to use both Basque and Spanish during a conversation, which resulted in sentences such as “Nire hermana esan dit que birusa va para largo” which could be translated as “My sister has told me that the virus will go on for long”. The learner mixed Spanish words and sentence bits “hermana”, “que” and “va para largo” with Basque ones “nire”, “esan dit” and “birusa”. That way, the student had the opportunity to express himself in a more or less natural way. The teachers did not correct him straightaway and kept the conversation flowing. Furthermore, when dealing with written texts, teachers separated paragraphs in colours and marked subsequent comprehension questions with the same colours, so that the student knew in which paragraph the answer to that question was. The main objective of this adaptation was to ensure student’s comprehension.

As researchers we believe that Chinese could also have been included in the process. For example, giving the student the opportunity to use a laptop to search words in Spanish or Basque and translate those to Chinese (or the other way round). This whole curricular adaptation could also be carried out with a non migrant student, who may struggle with one of the languages of the curriculum, those being Basque, Spanish or English. In fact, we would like to remind the reader that LST practices involve the whole school community and it is aimed at all the students.