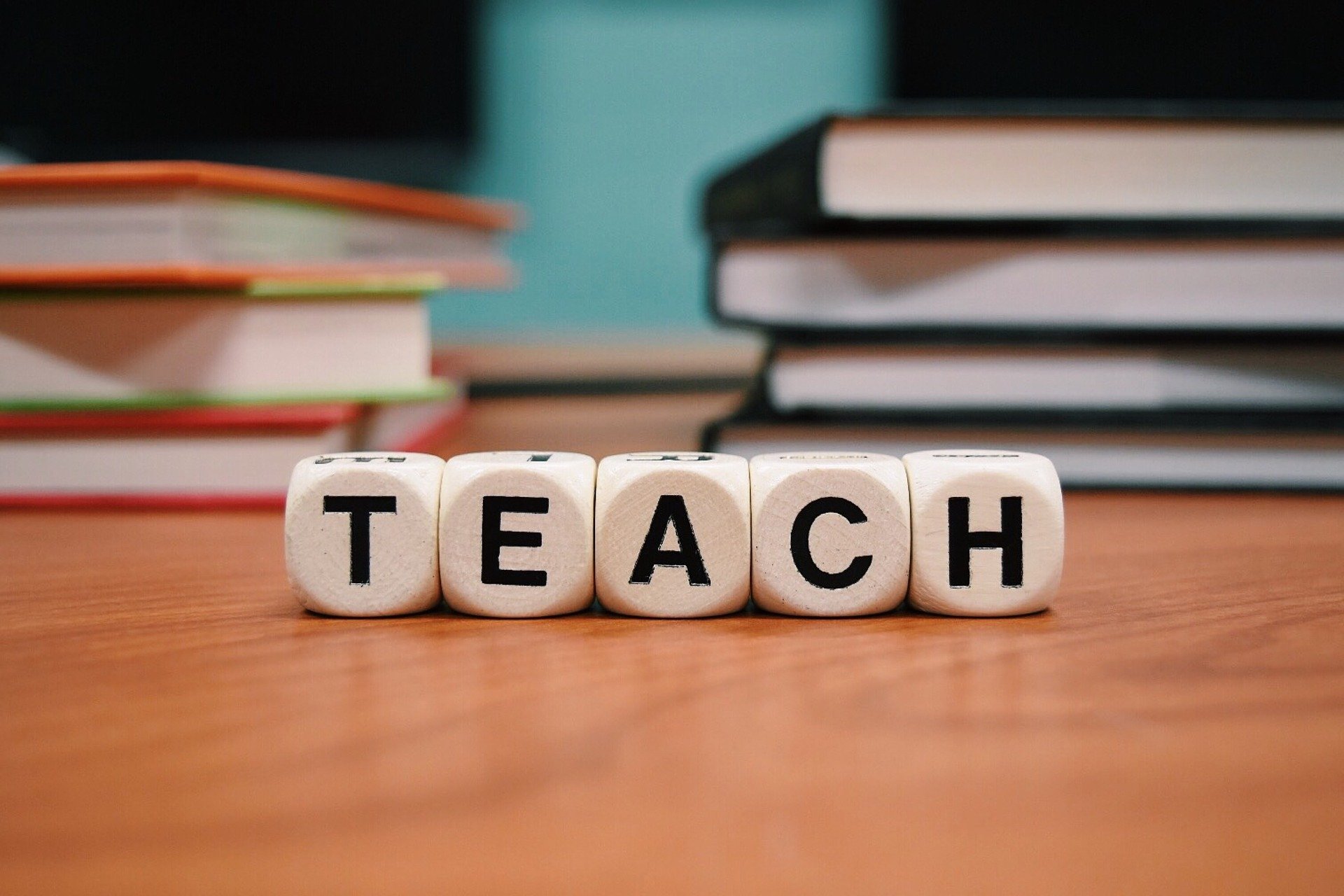 Two official languages, Basque and Spanish, and at least one foreign language (usually English) are part of the curriculum in the Basque educational system. That creates a complex multilingual environment in which Linguistically Sensitive Teaching (LST) plays a significant role in order to benefit students’ learning process and general well-being. In this vein, multilingual strategies are essential in order to take advantage of students’ whole linguistic repertoire and allow knowledge transfer across languages.

Research has demonstrated that language transference is common among multilingual speakers; in fact, multilinguals rely on previous knowledge and experiences in order to ensure effective communication. However, apart from ensuring fluency, language transferences may sometimes lead to errors. Teachers must understand errors as a natural part of the learning process and at the same time, they should take advantage of those communicative situations in order to raise students’ metalinguistic awareness. Actually, it could be a meaningful opportunity to find out differences and similarities between the languages that students know.

We will give an interesting example. In a Basque medium primary school in the Basque Country, 5th grade students were writing a text in Spanish when some of them started mixing both official languages to deal with ordinal numbers. In Basque the equivalent to the English “th” is a dot which is written after the number and it is read as “garren”. Besides, in Spanish the ordinal number changes its name. For instance, fifth or 5th is bostgarren or 5. in Basque and quinto or 5º in Spanish. Students were unable to differentiate between how to do this in Basque and in Spanish, and so, the teacher took the opportunity to explain which was the correct form for each language and to give feedback on the activity.

Students had the chance to reflect on both official languages and to make connections between them, which means a step forward to the acquisition of both the majority language Spanish and the lesser used language Basque. In the same way, as researchers we believe that including English in this activity may be interesting and meaningful for the students, since they are also learning English as a foreign language. In this context, teachers could create materials to develop metalinguistic awareness and to give students the chance to use their whole linguistic repertoire. In this concrete case, when writing texts with numerals, in view of the fact that it is a complex activity for primary students.

In a few words, it is necessary to develop a fluid vision of languages, in which transferences across languages are allowed and teachers create materials and activities to make the most of students’ previous knowledge.