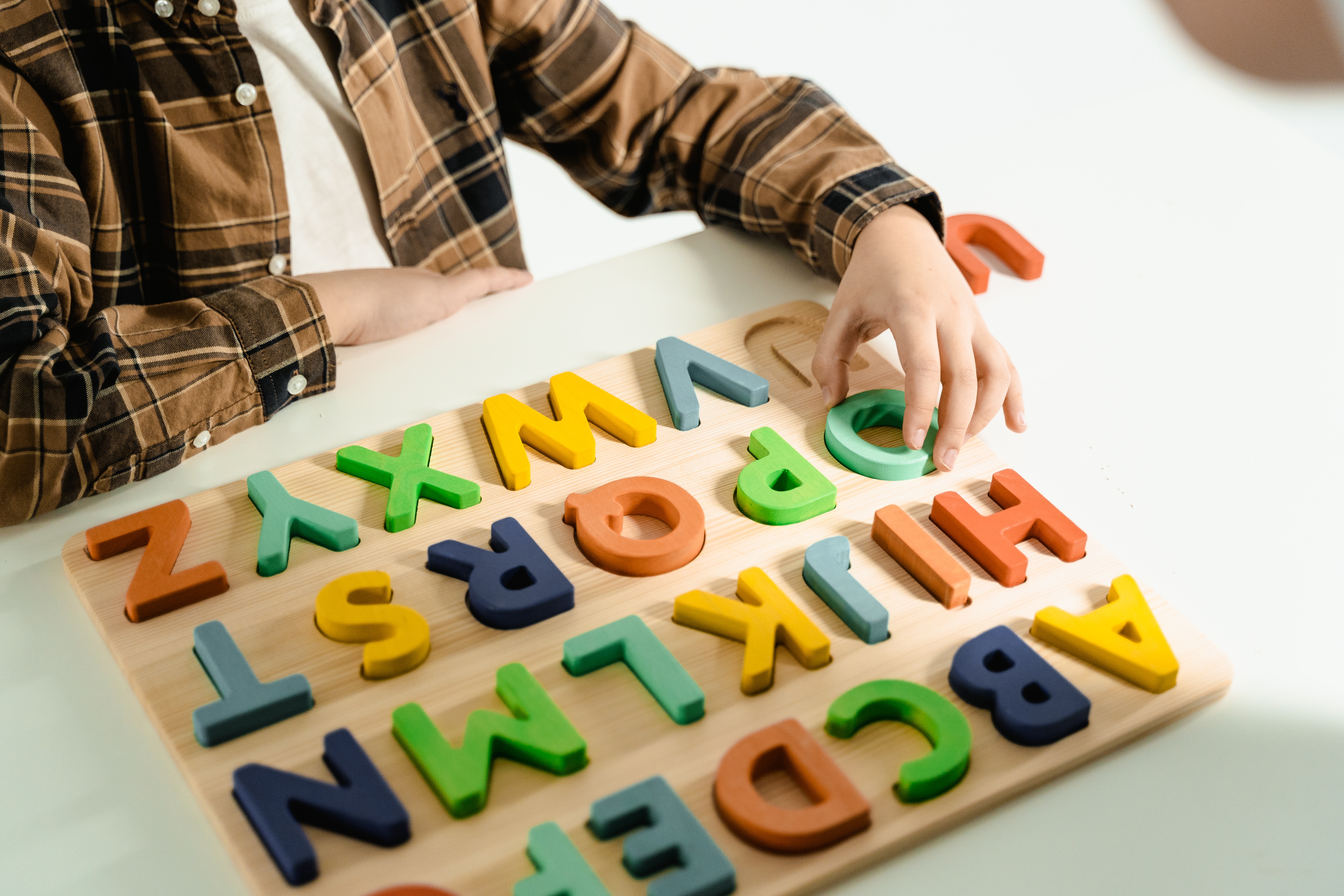 Learning to write is one of the most complex cognitive and motor processes of language learning at school. It is challenging to memorise the coding of correspondences between sounds and graphemes and practice motor skills when drawing the alphabet! The effort is much greater for plurilinguals whose repertoire is encoded with different symbols and alphabets, which are topographically displayed differently on the page.

In a second year class of primary school near Faro, Portugal, having children from different linguistic backgrounds (Portuguese, Arabic, Spanish, Ukrainian and Chinese), the aim was to design a project on alphabets and writing systems to enhance: 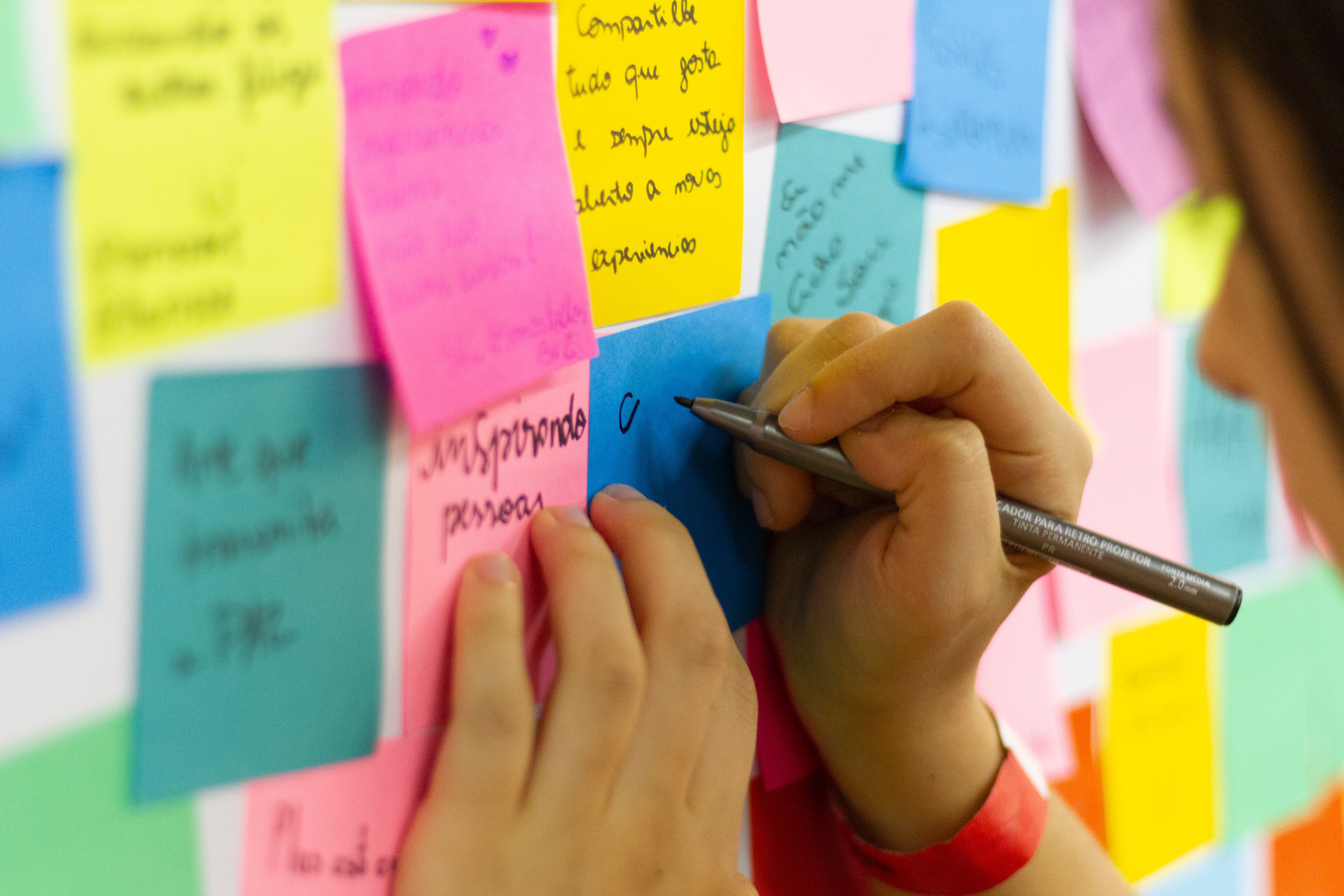 Having written a sentence on the board, the teacher asked the pupils to describe writing features, such as cursive and linked letters, horizontal writing and writing from left to right. The teacher then asked everyone if this was the only way to write. Soon some pupils said that in their languages, this was not the case. The teacher did a comparative activity with the writings that the pupils knew only as motivation.

For homework, the pupils had to ask their parents or relatives to collaborate. The goal was to write one sentence in their languages and record a short video in which relatives connected the words, syllables, letters or symbols to the Portuguese translation. A few days later, as planned, the pupils showed the videos and how they were proud of their language and culture being explicitly worked in class. Their classmates asked many questions. 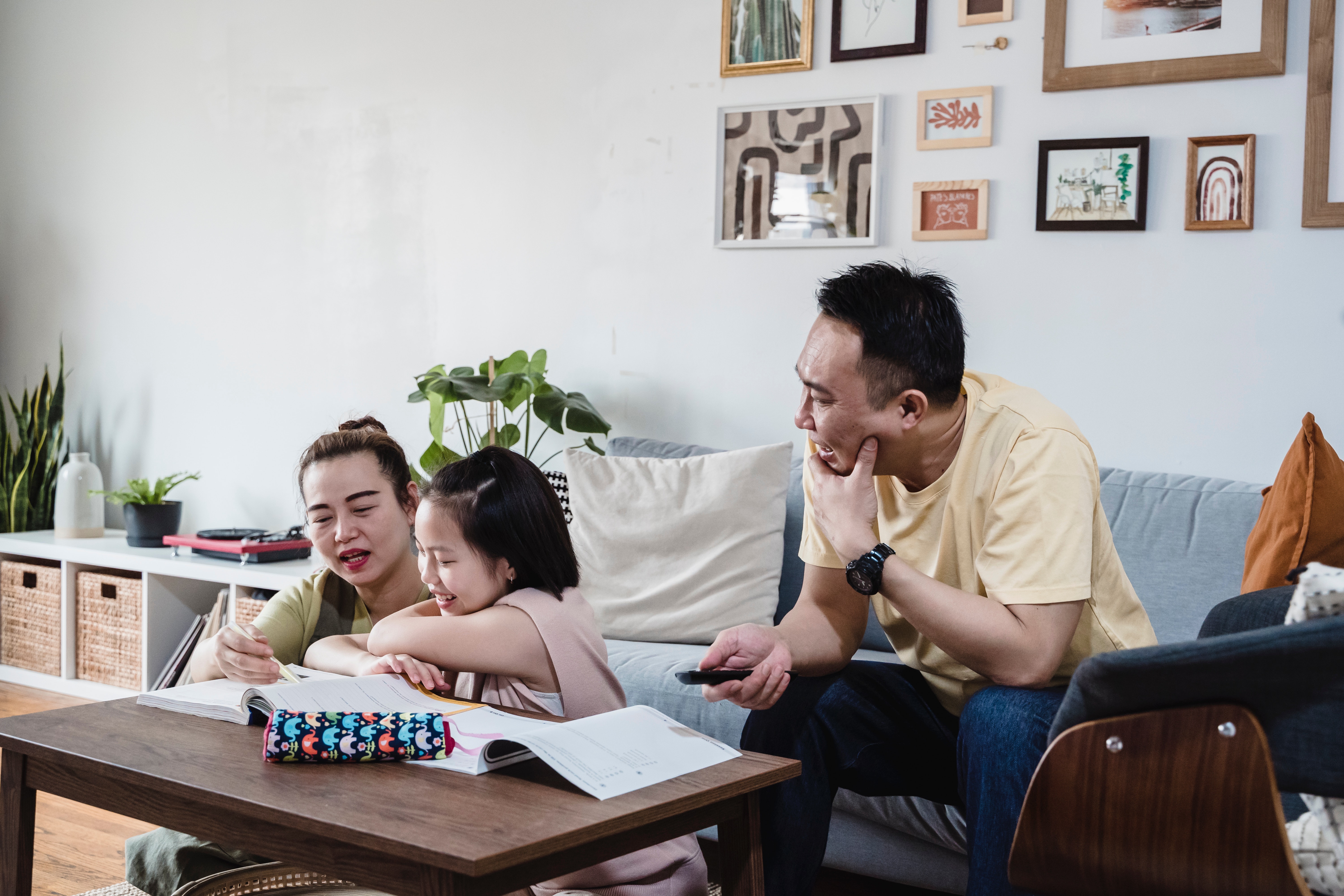 There was real amazement and strangeness that triggered curiosity because it seemed strange to write ‘without letters’, as they said (Chinese and Arabic) or to write from right to left (Arabic). The pupils also noted that some letters were read very differently (r and p in Ukrainian and Portuguese or Spanish), and that the relationship between the sound and the symbol is different in each writing system. Furthermore, there was a similar word that in Portuguese had the letter s twice (professora) but only once in the Spanish (profesora).

It was a seemingly simple exercise, but it is certain that these children, used to listening to people speaking other languages, had the chance to reflect on writing and to understand its nature as a somewhat arbitrary codification. It was very important to see how they saw the relationship of body and hand with paper and with space, with the act of writing. Of course, everyone wanted to try writing with other alphabets. Besides linguistically sensitive teaching, the writing sensitivity teaching (WTS) promoted plurilingualism awareness and cemented the plural identity of the class.