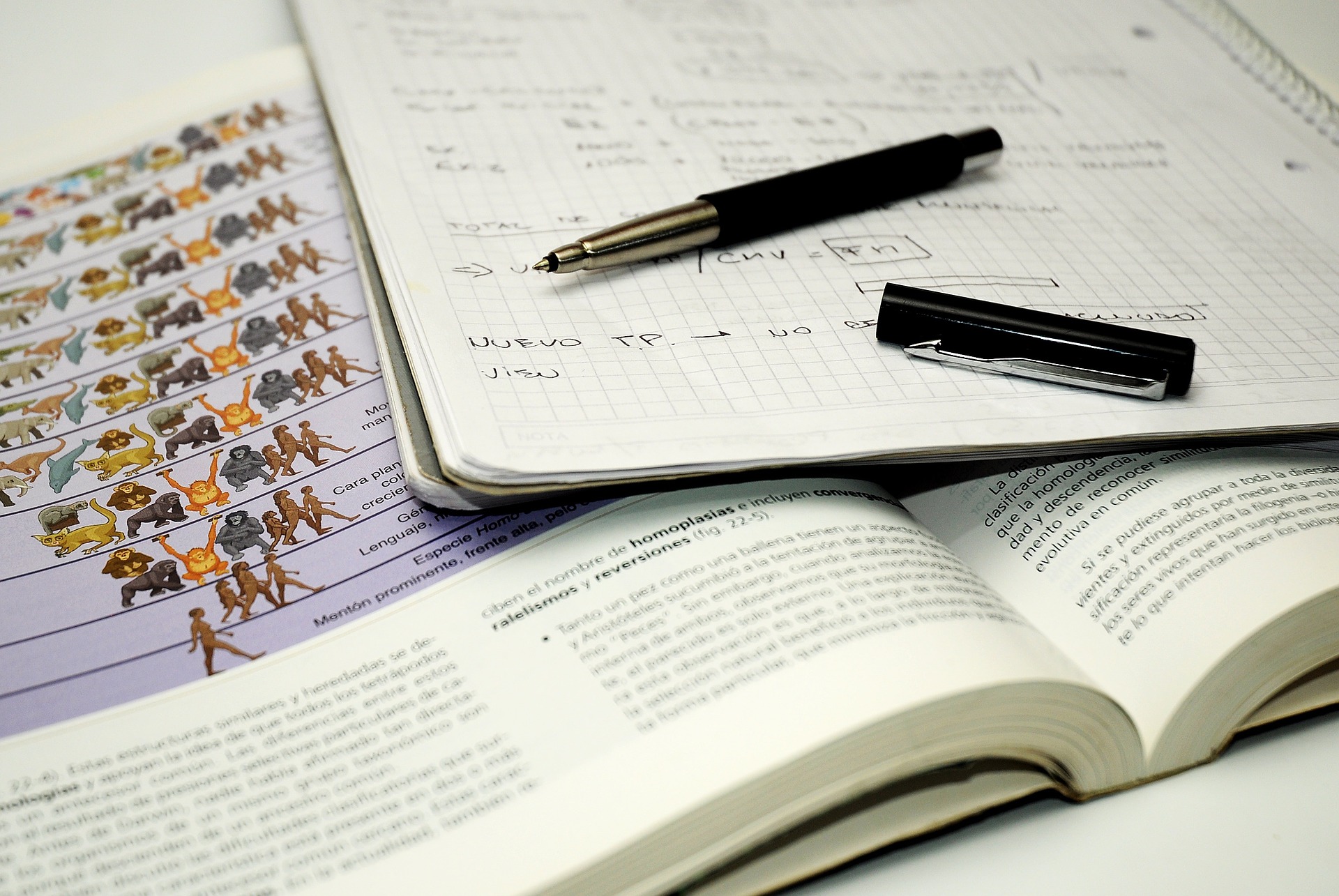 During the most difficult hours of the first long Covid-19 lock down, a teacher wondered how to get her students to work from home, using the resources they had at their disposal, in particular the languages they practiced or knew. She felt the interest and surprise of her students and the emergence of a relationship of trust that continues to this day.

As the head teacher of these students in a vocational high school (age 16-17), during the period of the first lock down, Marie saw an opportunity to motivate and encourage in the concept of Linguistically Sensitive Teaching (LST), and eventually focus on students who were worried and sometimes discouraged by the absence of face-to-face classes and pedagogical face-to-face teaching, students who could potentially drop out. In order to call upon their motivation and to maintain this very thin thread of communication in times of strict lock down, she thus envisaged exploiting the potential of the multilingual repertoire of her students, to work on a repertoire of technical vocabulary that they must learn and know within the framework of their schooling and in the perspective of the examinations.

The project was carried out in class, shortly after the lock down period, with the same students preparing for the bodywork vocational aptitude certificate and wishing to reorient themselves in the first year of the vocational Baccalaureate. The technical vocabulary consisted of a repertoire of elements and tools associated with the drawings, in the form of a spreadsheet file given to the students, who had the task of finding the equivalent words in the language or languages they knew, according to their choice.

The students freely chose the languages they wanted to work on. English, a compulsory language in the program and graded in the final exams, was chosen by a plurilingual student, while Turkish, Arabic and Italian were proposed by students who have knowledge of these languages in the family. German was chosen by a student who had learned this language in secondary school, and finally Russian was chosen by the teacher herself who embarked on the adventure alongside her students.

The students worked independently on the translations and then checked them in groups. To check the validity of the terms translated into the different languages chosen, the translation was inserted into the search engine on the Internet to check with the illustrations that the element concerned corresponded to the image in the search results. This systematic verification step, with a copy and paste system in the search engine, allowed to ensure and reassure the students while reinforcing their learning and memorization of these specialized terms in the language of schooling.

Indeed, this work allowed them to assimilate specialized terms and to revise their lessons, in the perspective of exams and in the dynamic of possible reorientation towards higher levels. 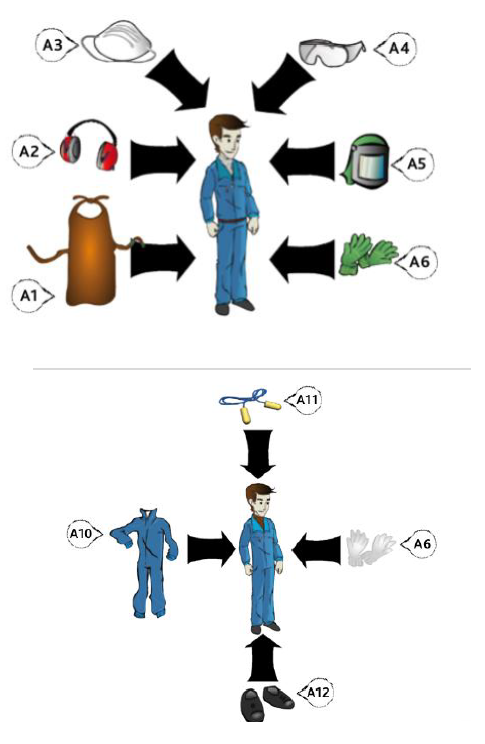 A different attitude for the teacher - a change of perspective

The teacher, knowing Russian, lent herself to the experience of performing her part of the repertoire, in this language that she had not practiced for a very long time. This allowed her to rediscover skills that she thought were useless in this environment, and it constituted a real pleasure for her – as much to do it herself as to share the experience with her students. When she told them “I have finished my part”, they particularly appreciated this dynamic of the teacher participating in the project and carrying out the same tasks as them.

This exercise required the teacher to adopt a different attitude and to step out of her comfort zone. Not knowing the different languages of the students, she had to trust them and recognize their expertise in a field that is their own. In the relationship between teacher and student, she found the opportunity for mutual input, which requires a form of trust in what the other will bring. This constitutes for her, “a change of view”, clear and limpid.

From an individual project to a collective project

The project, which began as an individual project, became a collective project at the level of the school with other interested colleagues. It was a real asset for the teacher to see this project grow. She felt supported in her involvement in the Listiac project and it made her want to continue.

This project, to create a multilingual repertoire using the students’ linguistic repertoire in the context of the pandemic, had a significant impact, both in terms of the trust established between the students and the teacher and at the level of an educational team in the whole school, where it was seen as an opportunity for learning, trust and recognition to be seized; a change of perspective.